Home »#GETPeaceProject»Bringing people together through music

A street music performance in Hillbrow that made heads turn, feet tap and faces smile.

Johannesburg, South Africa - On the afternoon of Tuesday, 5 June 2018, a street corner in Hillbrow burst to life with a powerful music performance, which was enjoyed by many a passer by.

Jeremy Danneman from the USA (saxophonist, clarinetist and composer) and Sophie Nzayisenga from Rwanda (on vocals, and one of very few females in the world to play a unique instrument called the “inanga”) were the main musicians who gave a gripping performance in front of the Temple Israel Heritage Centre – Corner Claim & Paul Nel Streets, Hillbrow. Other musicians: Mpho Molikeng (percussion), Thuto Motsemme (bass) and Kegorogile Makgatle (drums) joined their performance.

Danneman and Nzayisenga were on tour in South Africa and agreed to offer the performance in collaboration with the Temple Israel Heritage Centre and the #GETPeaceProject as an act of bringing people together through music – regardless of differences which divide people.

Their South African tour included performances as part of the 24th Commemoration of the Rwandan Genocide.

TEMPLE ISRAEL HERITAGE CENTRE
Pursuing justice, ubuntu and a better world by fighting all forms of "hatred of the other"

#GETPeaceProject
GET Peace is the acronym for Get Earth Together. Making films that make a difference, promote peace and tolerance and inspire positive change. 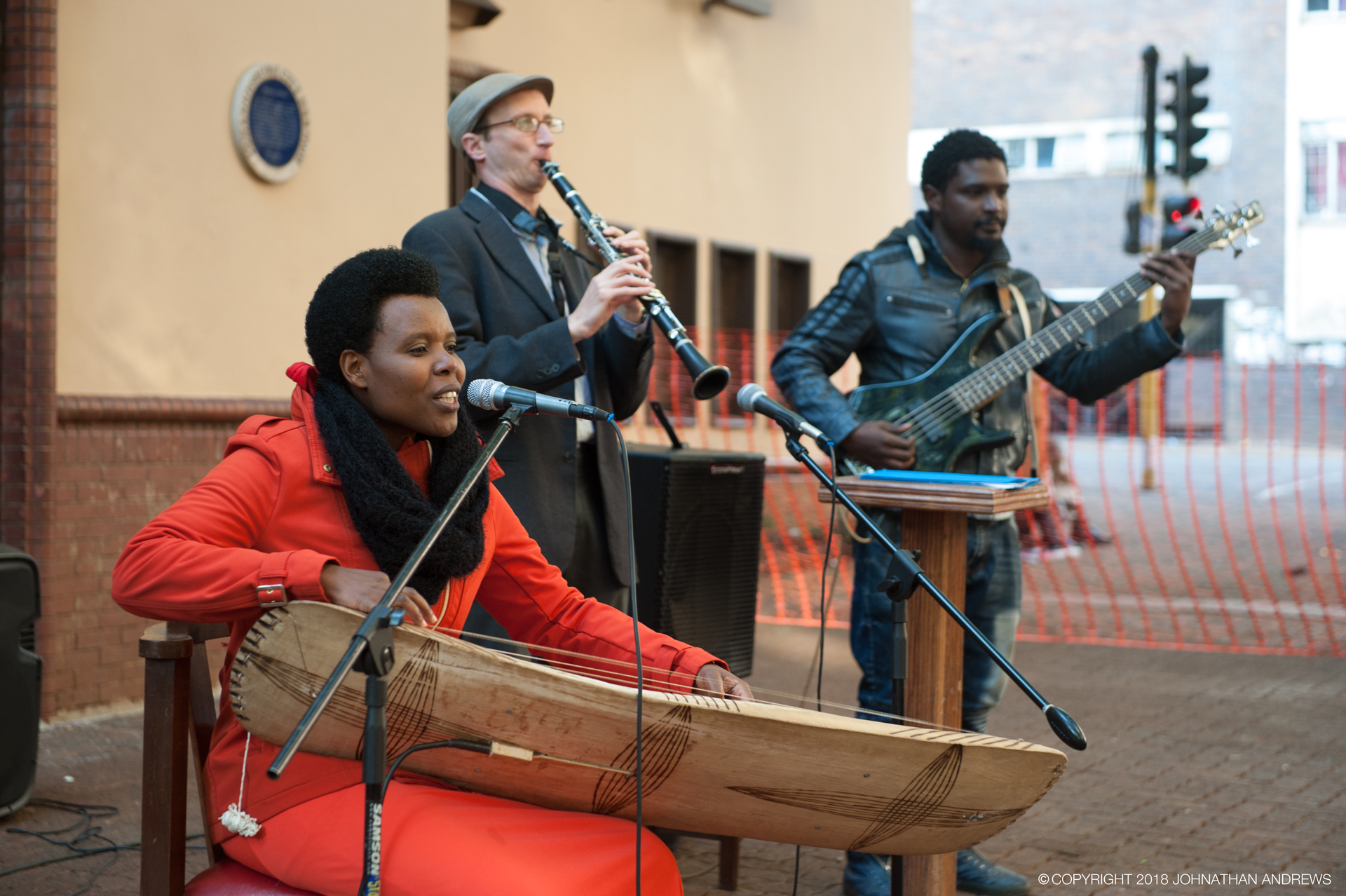 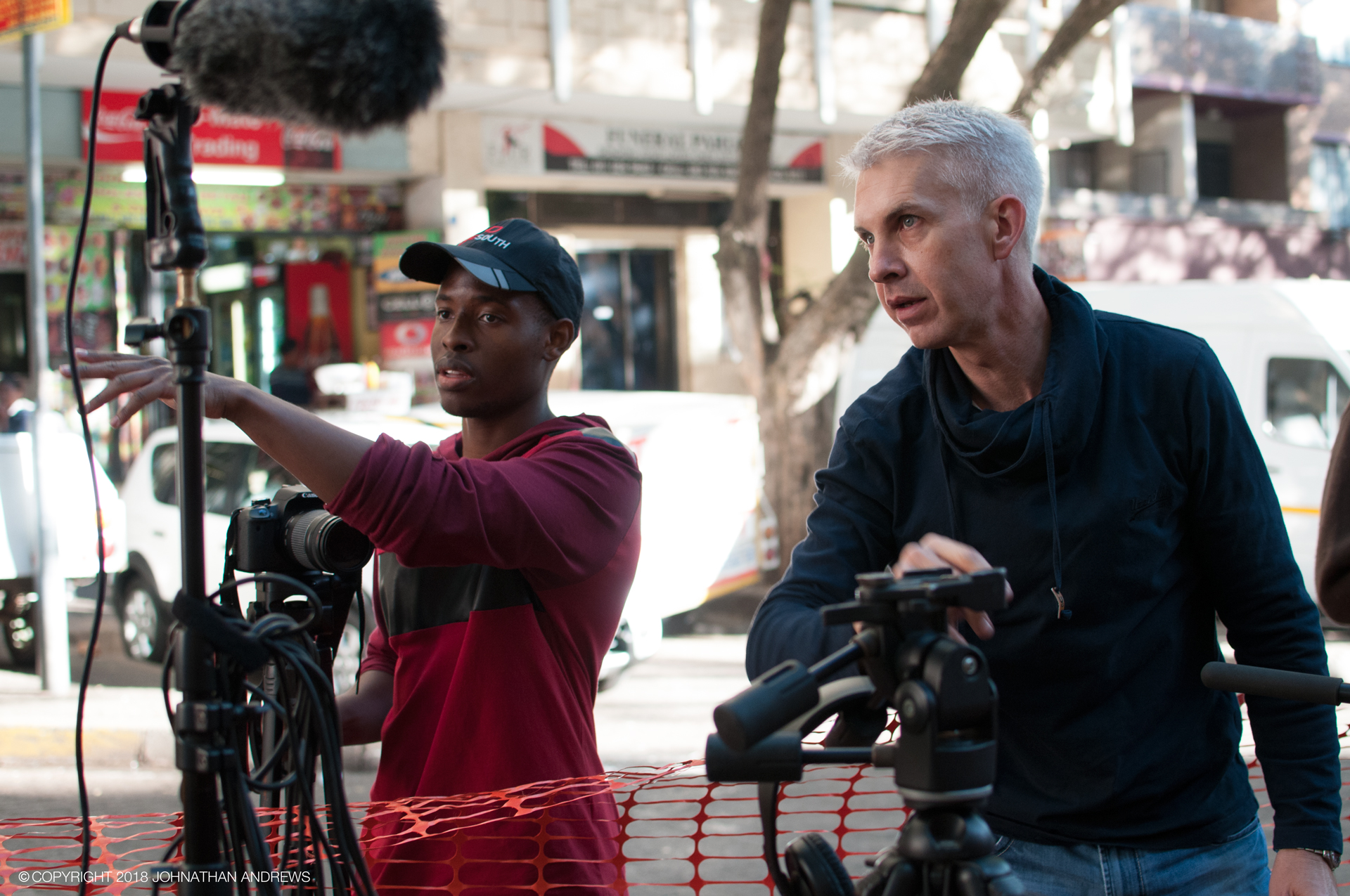