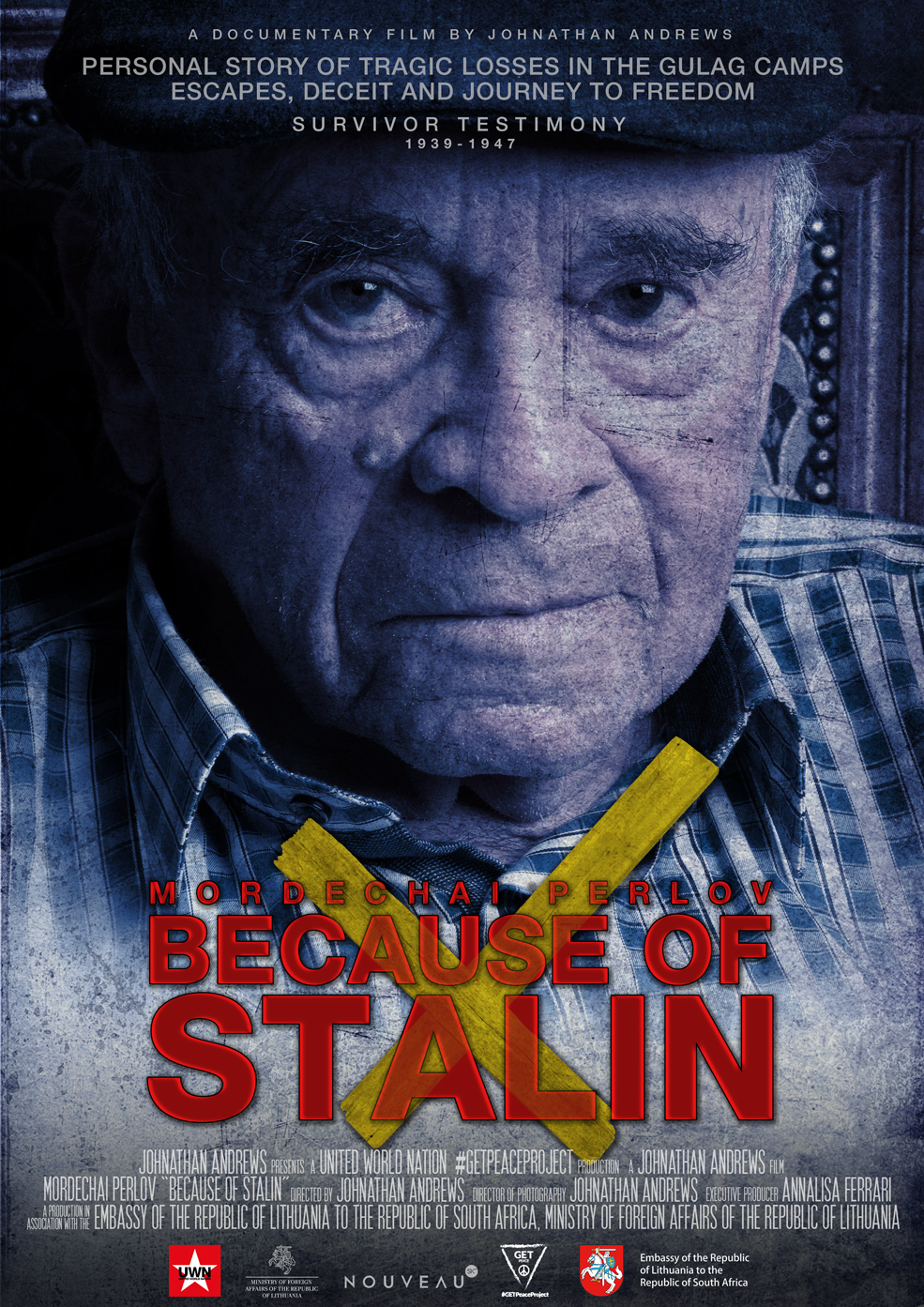 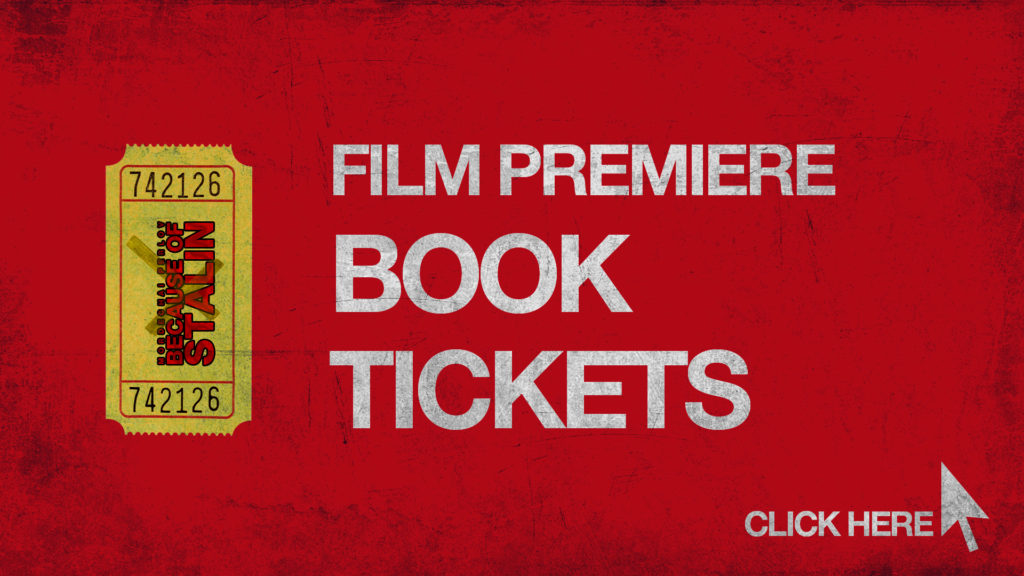 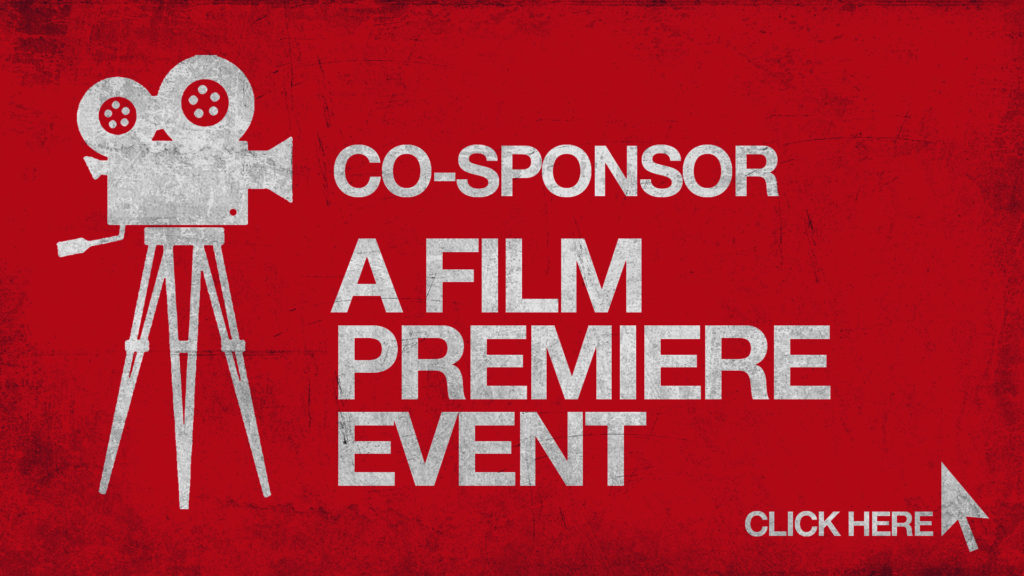 Mordechai (Mordi) Perlov (93 year old living in Johannesburg, South Africa) is a Lithuanian Jew who was deported in June 1941 from Raseiniai, Lithuania, to Ust'-Lokchim, Northern Soviet Union, by the NKVD.

Mordi, his family and other Lithuanians who were considered as enemies of the Soviet state were taken ... 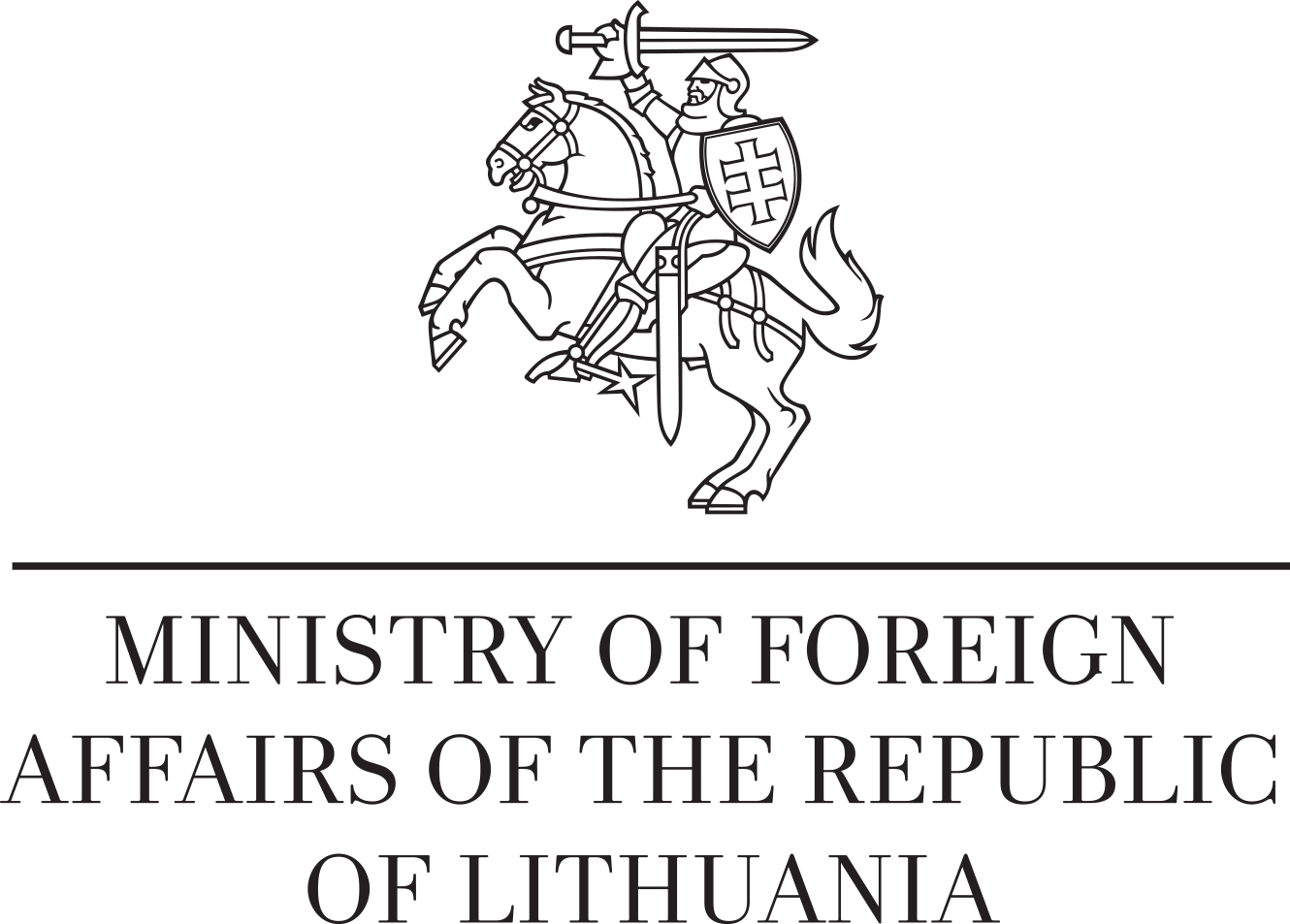 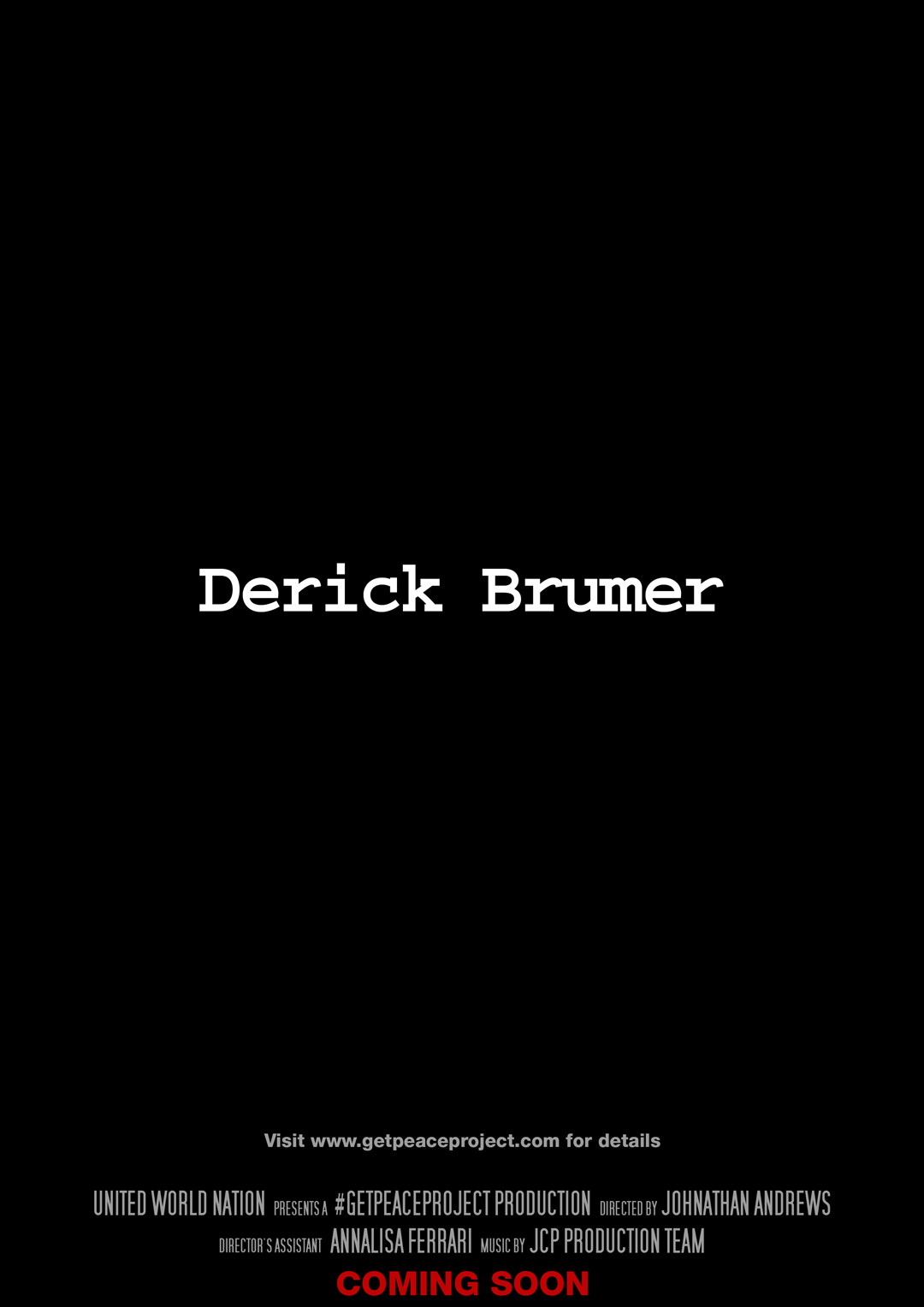 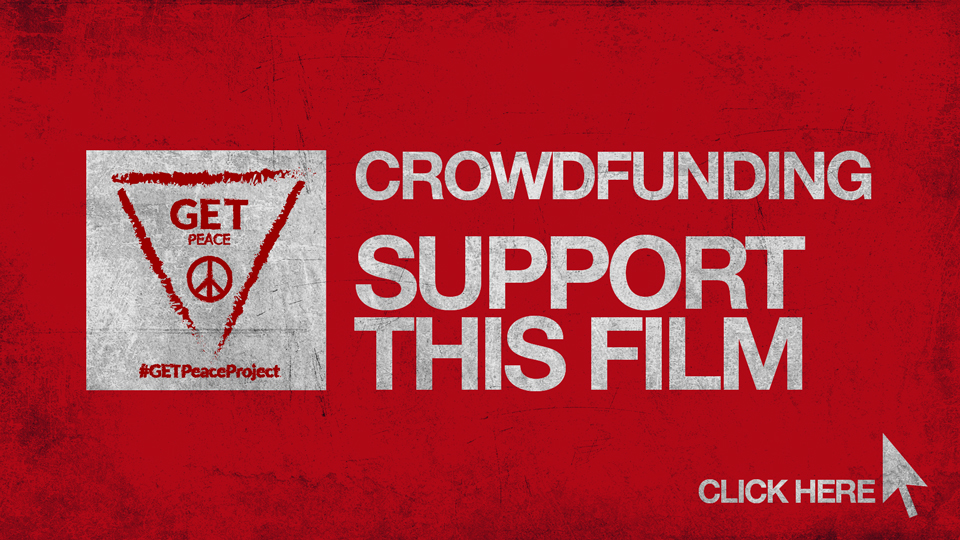