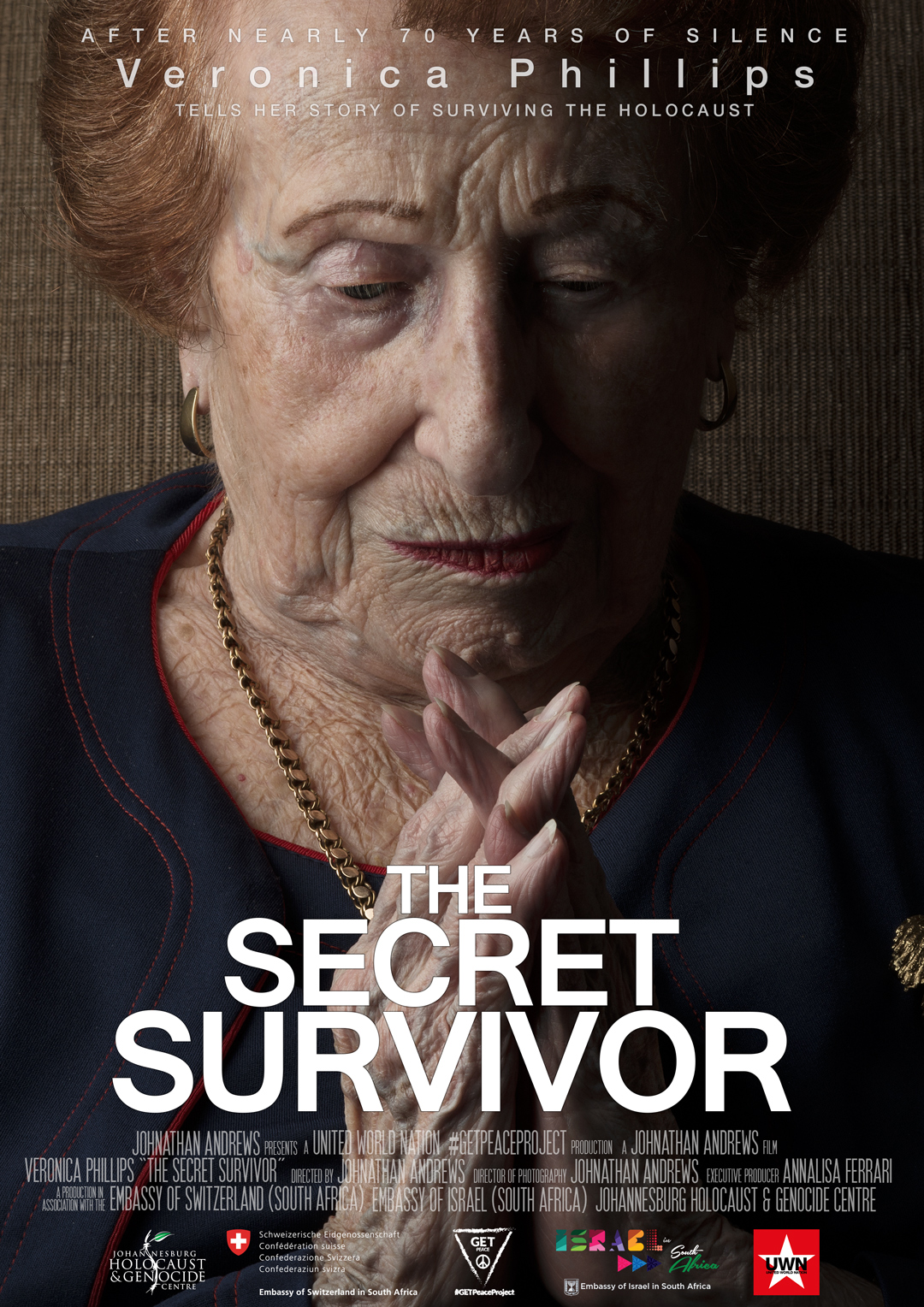 Veronica Phillips (93 year old living in Johannesburg, South Africa) is a Hungarian Jew who was arrested by the Arrow Cross in Budapest and deported on 1 December 1944 from Budapest to Ravensbrück (a Nazi concentration camp for women) where she nearly ended up in the gas chambers.

This film was made in proud association with: 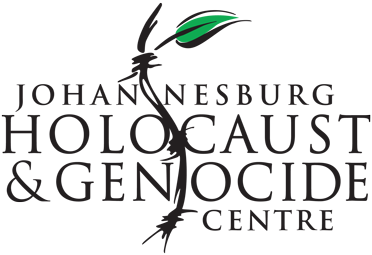 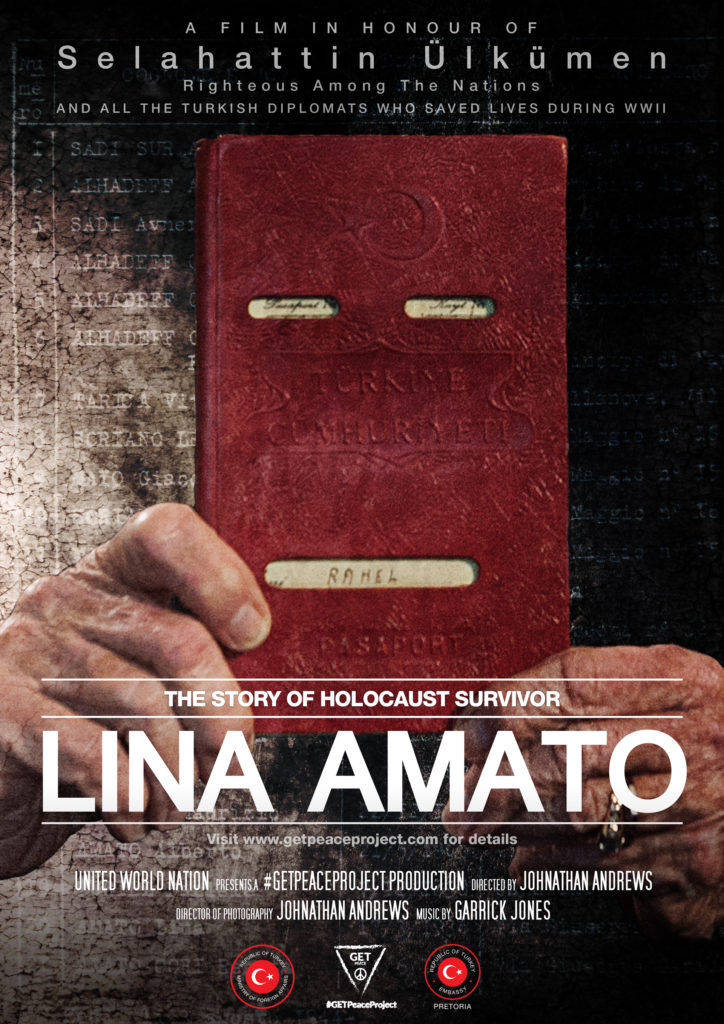 "The Story of Lina Amato"

The film is an honest and unforgettable fragment of history, beautifully presented and told from Lina’s heart as she speaks about her time spent on Rhodes Island as a child and how she and her family was saved through the efforts of Ülkümen and the Sotgius. Yad Vashem ultimately recognized Ülkümen as "Righteous Among The Nations" in 1989 and the Sotgius in 2015.

This film was made in proud association with: